The Texas Department of Transportation’s (TxDOT) largest project plan in the agency’s history has within it nine of the top 40 most congested highways in the U.S., according to TxDOT’s newly-appointed Houston District Engineer Eliza Paul, P.E.

Paul spoke this week at the North Houston Association’s (NHA) luncheon on January 2, providing an overview of the agency’s current activities, but of most interest she updated the group about the North Houston Highway Improvement Project (NHHIP).

Paul welcomed the group with a fun fact stating that, “Houston has added almost 1 million residents every decade since the 1980’s.” Being the second fastest growing city in America, the current population of Houston is around 6.8 million. Of that number, 5.5 million of the city’s residents drive a vehicle. With growth of the city only projected to increase, Paul expressed that TxDOT’s main focus is the safety of those using its highways.

To address the aging infrastructure, existing congestion and outdated design elements, TxDOT is working with multiple entities to find the right solutions. “We did a lot of coordination with different agencies, with the City of Houston, with METRO, with local interest groups, with management districts and we will continue to do that,” Paul said about the $3 billion project. “I told my team at TxDOT the coordination effort doesn’t just stop once you get done planning. It is continuous and will continue the entire life of the project.”

TxDOT is currently hosting a comment period ending February 7th, for their Community Impacts Assessment Technical Report and Cumulative Impacts Technical Report. (Click Here to Comment) “We will continue to work with the public, to take the public’s input to look at what we can do to improve the project and to work towards trying to help everyone meet their goals,” said Paul. She also shared that once the comment period has closed, the department plans to publish their final Environmental Impact Statement with a 30-day comment period in the first quarter of 2020 and have a decision on record by summer. The entire project is expected to be finished by 2030 barring no large interruptions. 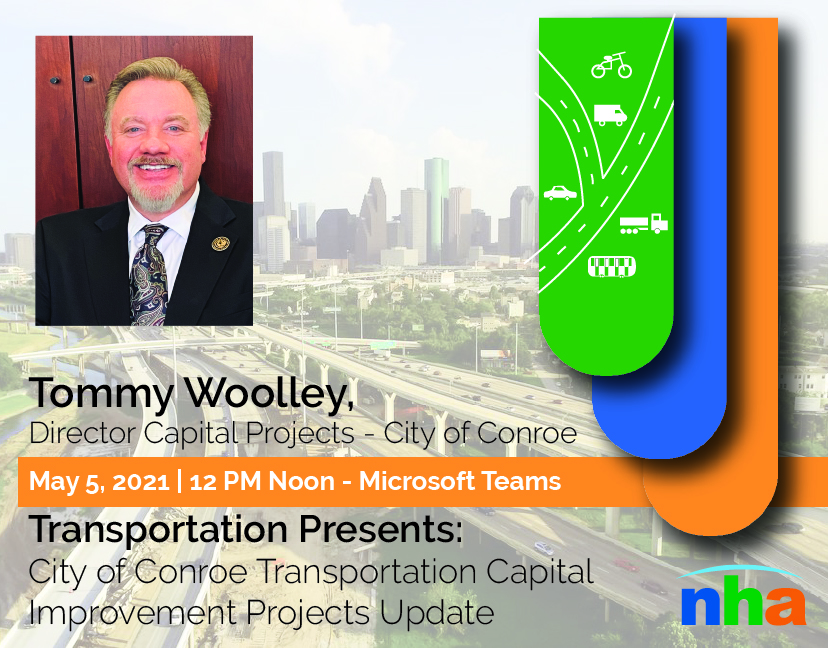