The Houston City Council approved a plan proposed by Scenic Houston that will require new businesses to follow strict guidelines when creating signage along the freeways. The Airport Corridor Ordinance comes with a new designation for the highways between airports and Houston’s business hubs. The Airport Corridor Districts will now be less visually cluttered and more appealing to those just touching down in our great city.

“We’ve been partnering with Scenic Houston and other area organizations on this effort for quite some time,” says NHA President, Marlisa Briggs. 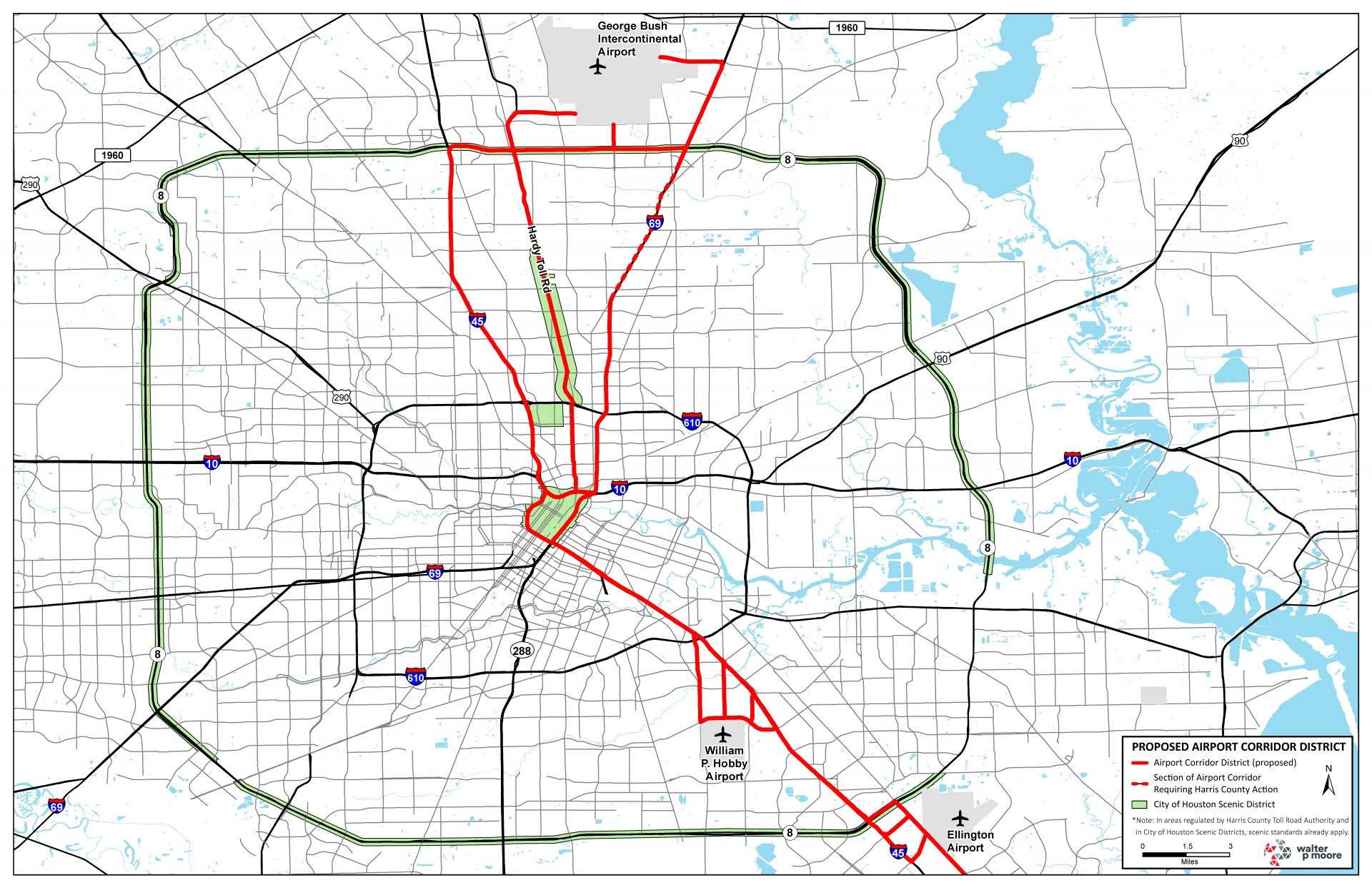 Scenic Houston Chair, Marlene Gafrick, says the idea for this improvement was originated three years ago and, “represents common ground between the development community, the commercial property owners who pay for the signs and other stakeholders.”

This change also comes with a new amendment to the sign code that allows LED lighting to be added to new and existing businesses. Those who have been advocating for this bill say the approval of it will  spur the removal of visual clutter and help reduce driver distractions throughout the city. Abandoned and neglected signage will also get more attention with the designation between them becoming more clear and allowing signage with market value to remain properly maintained for future use, even if not in use currently. 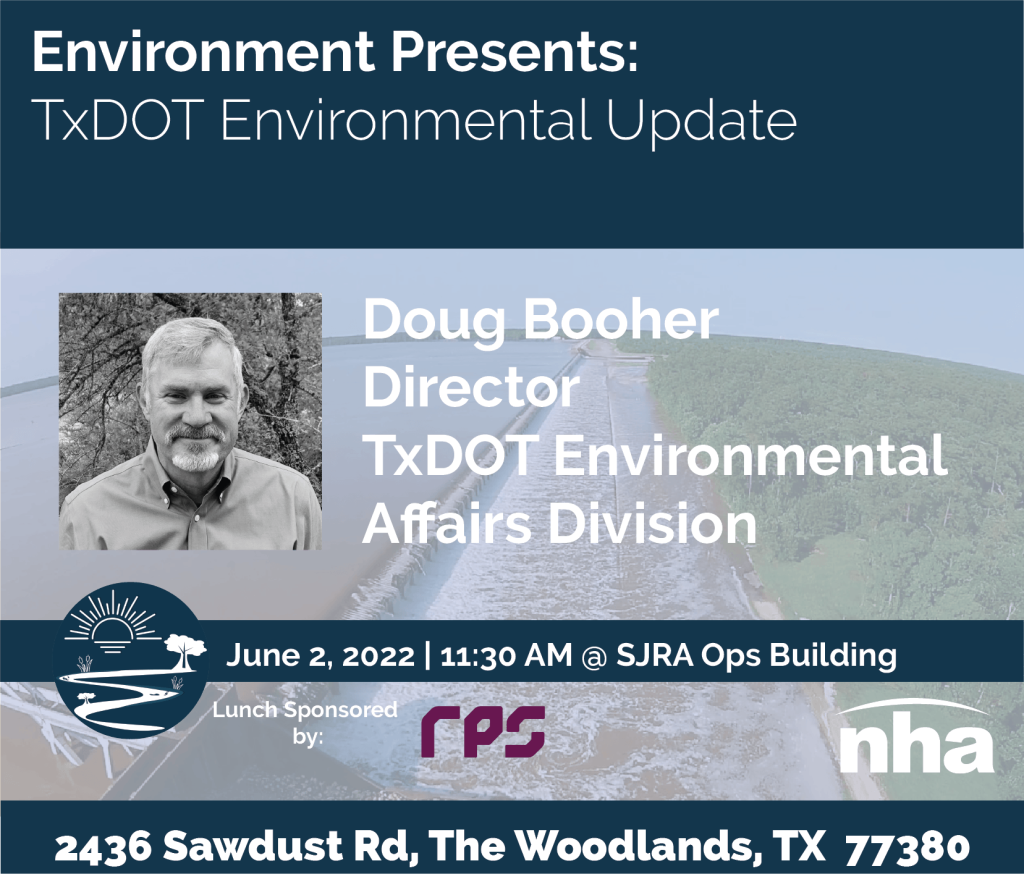 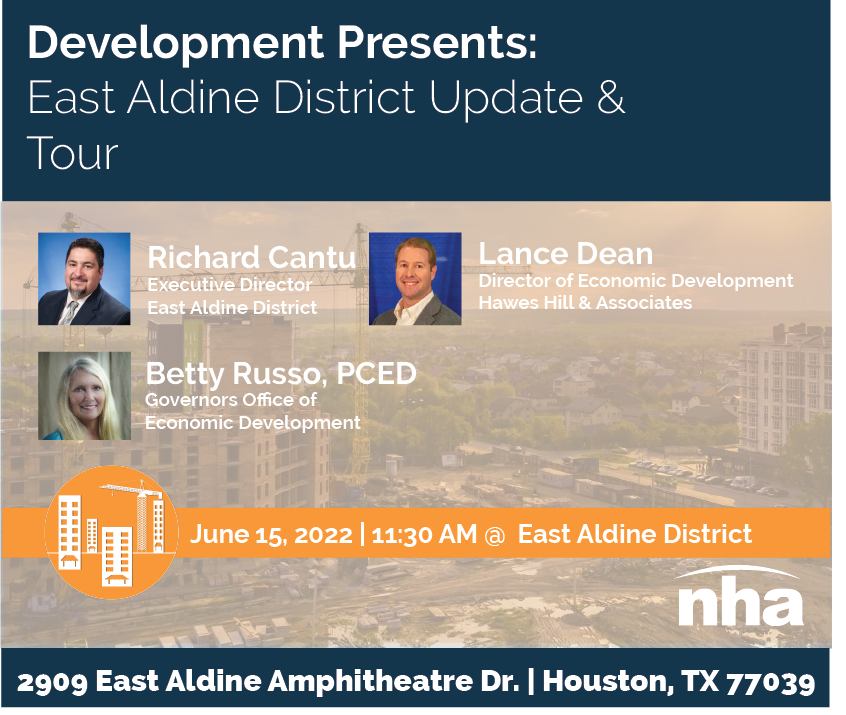