Each year, elected officials and business leaders gather to honor those making an impact in north Houston’s economic and environmental climate at the North Houston Association’s annual awards luncheon. NHA presents three awards annually: the Compass Award, the North Star Award, and the Environmental Impact Award. NHA’s fourth award, the Visionary Award, is presented to an individual whose career has made a regional impact in a way that has shaped the region, and has only been bestowed twice in NHA’s history. The Quality Planned Development (QPD) award is also given on an as-earned basis, and details on this category may be found below.

NHA will also designate additional awards on an ad hoc basis to shine light on an exemplary program or project.

The Compass Award is reserved for an NHA member who has made a significant contribution to the Association’s programs and projects. 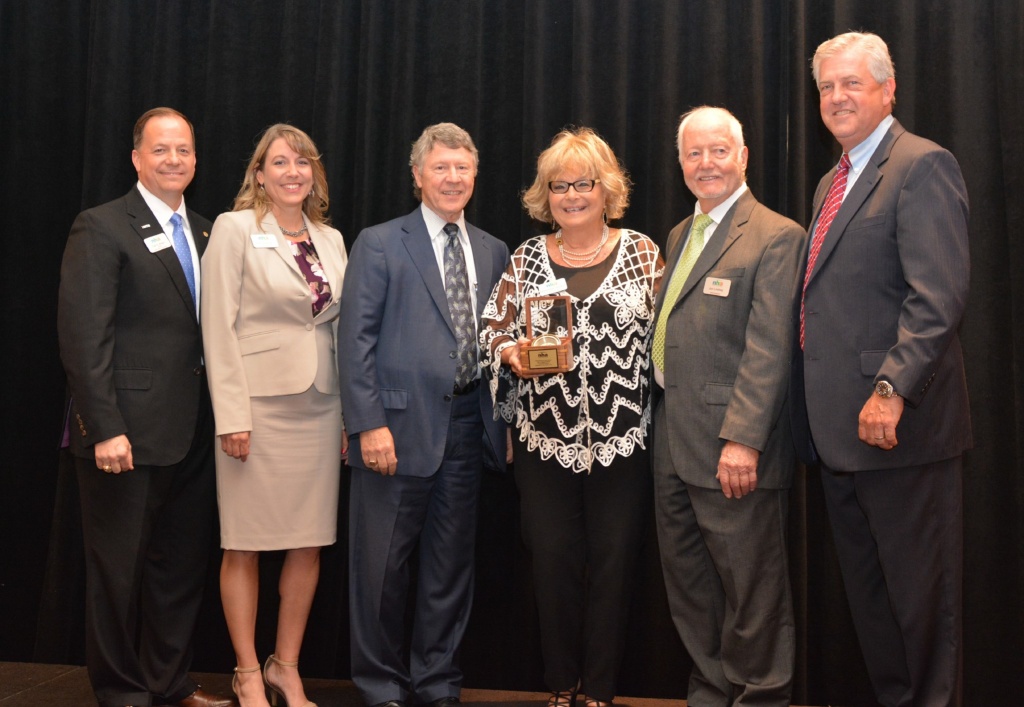 The North Star Award recognizes an individual who has made a long-term, significant contribution to the region. 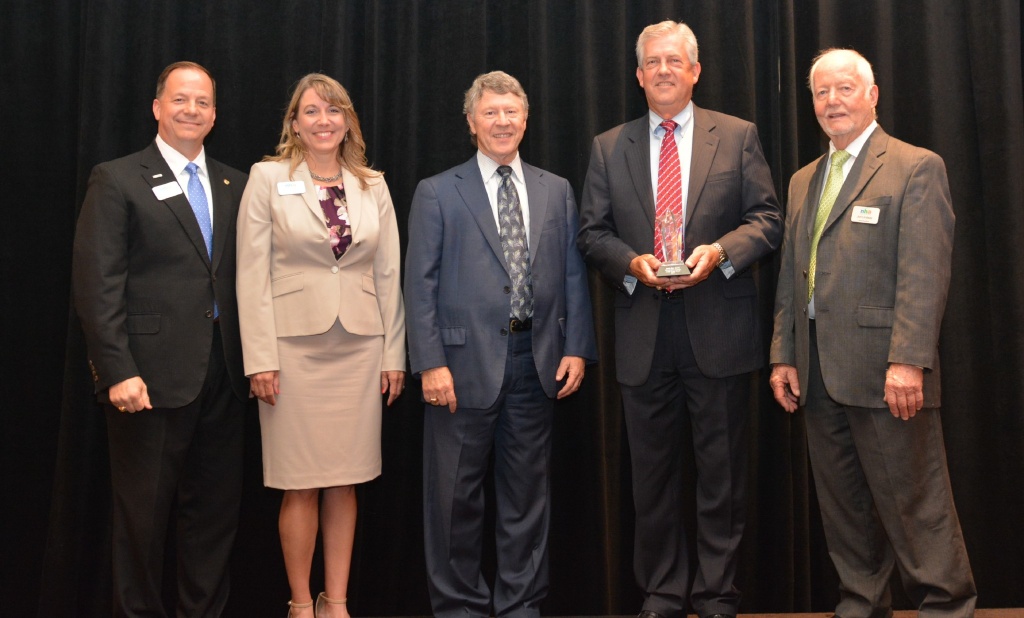 The Environmental Impact Award is presented to a company or individual that has showcased insurmountable efforts in preserving and protecting the region’s environment. 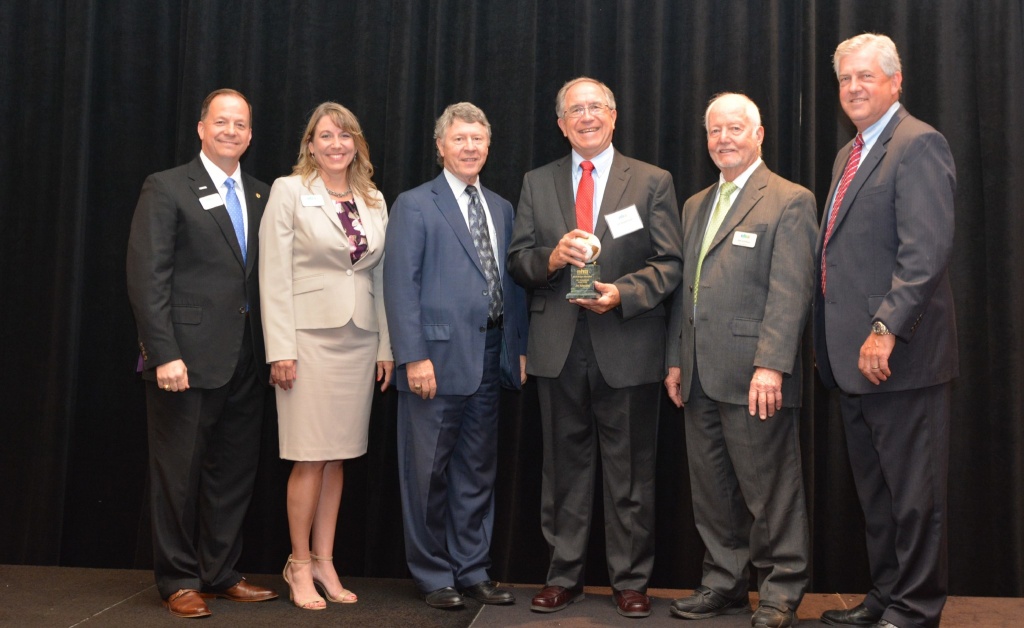 The Quality Planned Development Award certifies that a development has been designed to adhere to a comprehensive set of standards that ensures quality of living and working environments. This designation is jointly given by NHA and the West Houston Association in a cooperative, ongoing program. Award criteria and application may be found here.