After 5 Years of Advocacy, an agreement has been reached on I-45!

We are thrilled that after 5 years of advocacy, the North Houston Highway Improvement Project (NHHIP) is a GO! An announcement was made on December 19th that an agreement had been reached by the City of Houston, Harris County, and TxDOT so the $10 billion project can finally come to fruition.

NHA has been advocating for this project since it was first announced at an NHA luncheon in February 2017. The project will expand transit to IAH, add managed lanes in both directions from downtown to the Beltway, connect to existing trails for running and biking, add air monitoring in certain areas, and includes necessary improvements to reduce flood risk all while maintaining no net housing loss.

“All the testifying, letter writing, speaking, emails and phone calls were worth it, and proof that persistence and compromise are rewarded,” said NHA President, Marlisa Briggs.

Thanks to all our electeds, agency leaders and colleagues for working on a compromise so we can literally move forward! 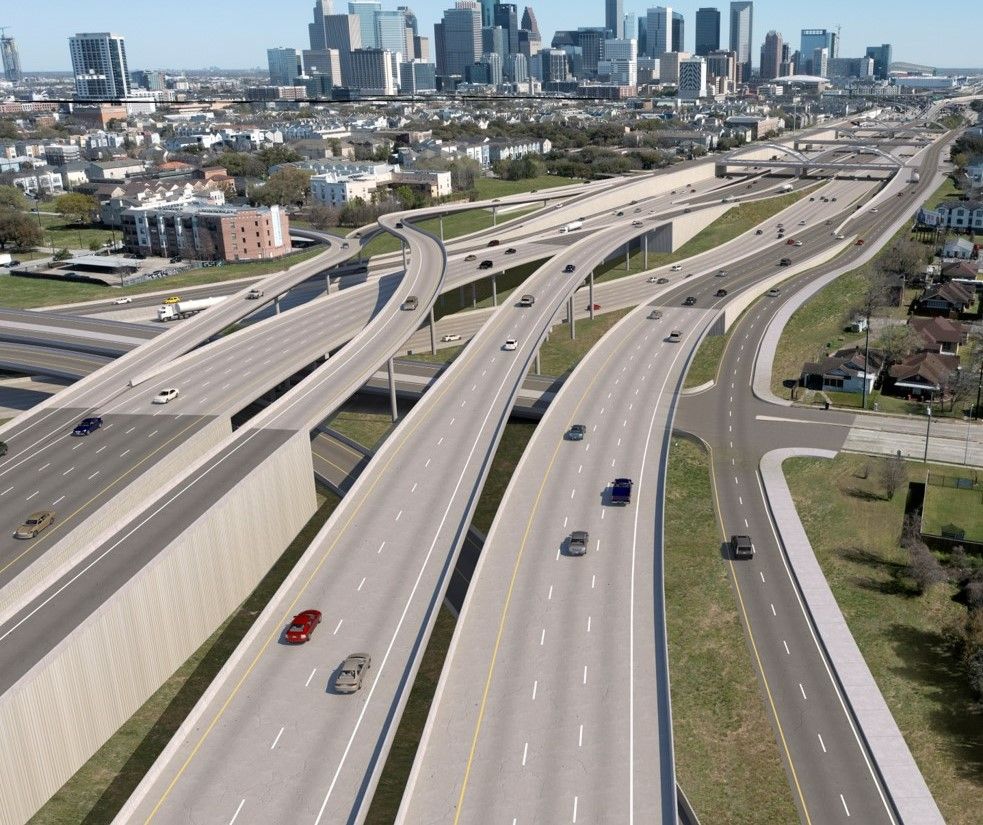 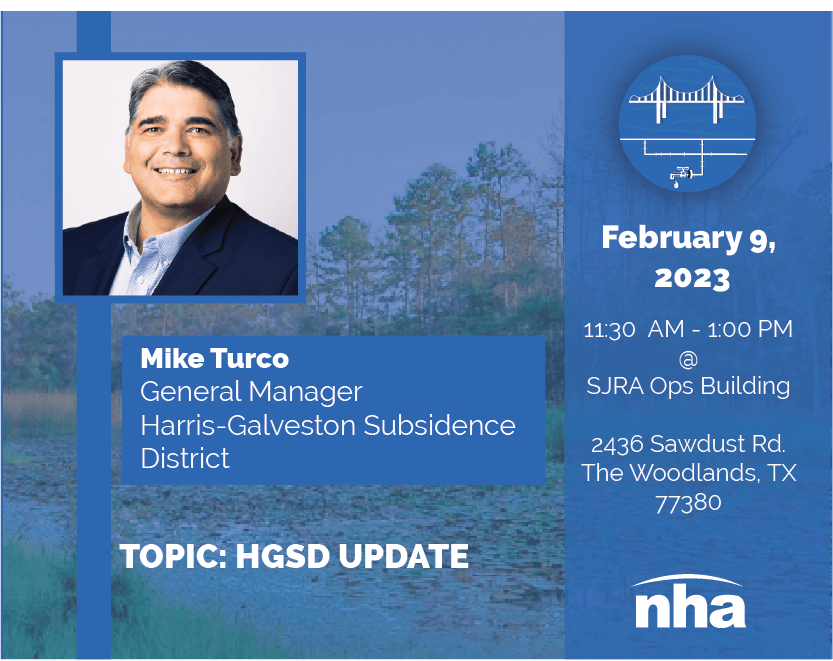